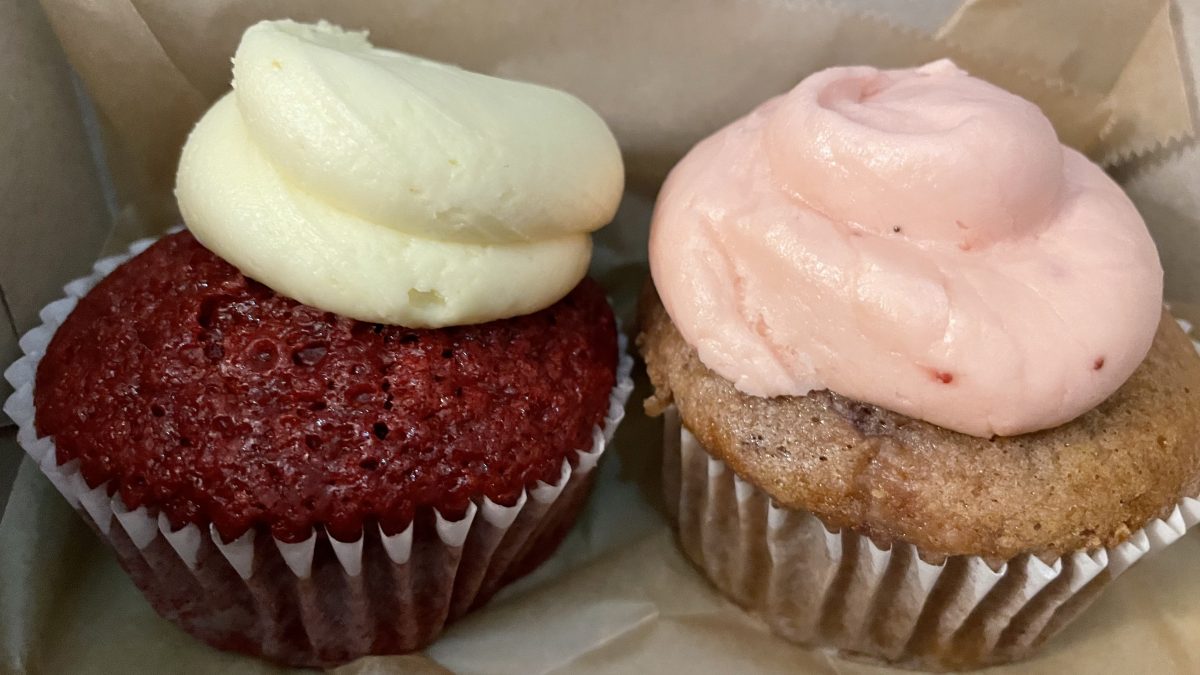 Vegan Cupcakes for Breakfast? Why Not!

When I was in New York City, I had to make a cupcake stop at the Little Cupcake Bakeshop in Manhattan.

After watching one of my favorite movies, To All The Boys: Always and Forever, I was inspired to visit this bakery. The main characters, Lara Jean and Peter, dined at this bakeshop during their senior trip to NYC. To All The Boys I’ve Loved Before is a romance story based on the trilogy book series by Jenny Han.

There were so many cupcakes and other baked goods I wanted to try at the Little Cupcake Bakeshop, but I didn’t have enough time to eat them all. I visited the shop the day before my trip came to an end. The cupcakes would not have made the 10+ hour flight journey home. I have my list of what to try the next time I’m in town.

I tried the vegan strawberry and red velvet cupcakes. OM! SO.GOOD! The mouthfeel was similar to muffins; hence, I ate them for breakfast instead. Those were the best vegan cupcakes I’ve ever had. The cake was moist and not too sweet. The frosting was perfection.

While I love vegan dishes and am eager to try making different recipes at home, the outcome of the dishes doesn’t always turn out well. Vegan cooking, especially baking, has its challenges. It could be the vegan substitutions or the humid environment in Hawai’i. I learned in culinary school that the environment in which one lives could affect the outcome of your finished dish.

I haven’t tackled vegan baking cupcakes yet, but I tried baking vegan peanut butter cookies last holiday. The recipe looked very simple, and it had few ingredients. However, those cookies tasted horrible. Plus, they were a bit burnt, which made them taste worse. It was a frustrating experience but a humorous memory now. #veganbakingfails

I will continue practicing and whipping up more vegan dishes soon. Look out for a future post on a vegan baked dish one day soon. 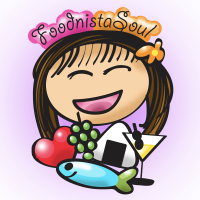 Foodnista Soul, aka Gini, has been a food blogger since 2015. She enjoys eating out and trying different ethnic foods. She also has a passion for cooking. Integrated health, well-being, and diet have been vital in Foodnista's life, especially in the last several years when she developed chronic pain. She is excited to transcend her blog, expand, and inspire her readers on health and wellness recipes, dishes, and practices. *DISCLAIMER* The intent of this blog is for informational purposes only. It is not a substitute for professional medical advice, diagnosis, or treatment. Please consult with your medical provider if you have questions about your health or medical conditions.